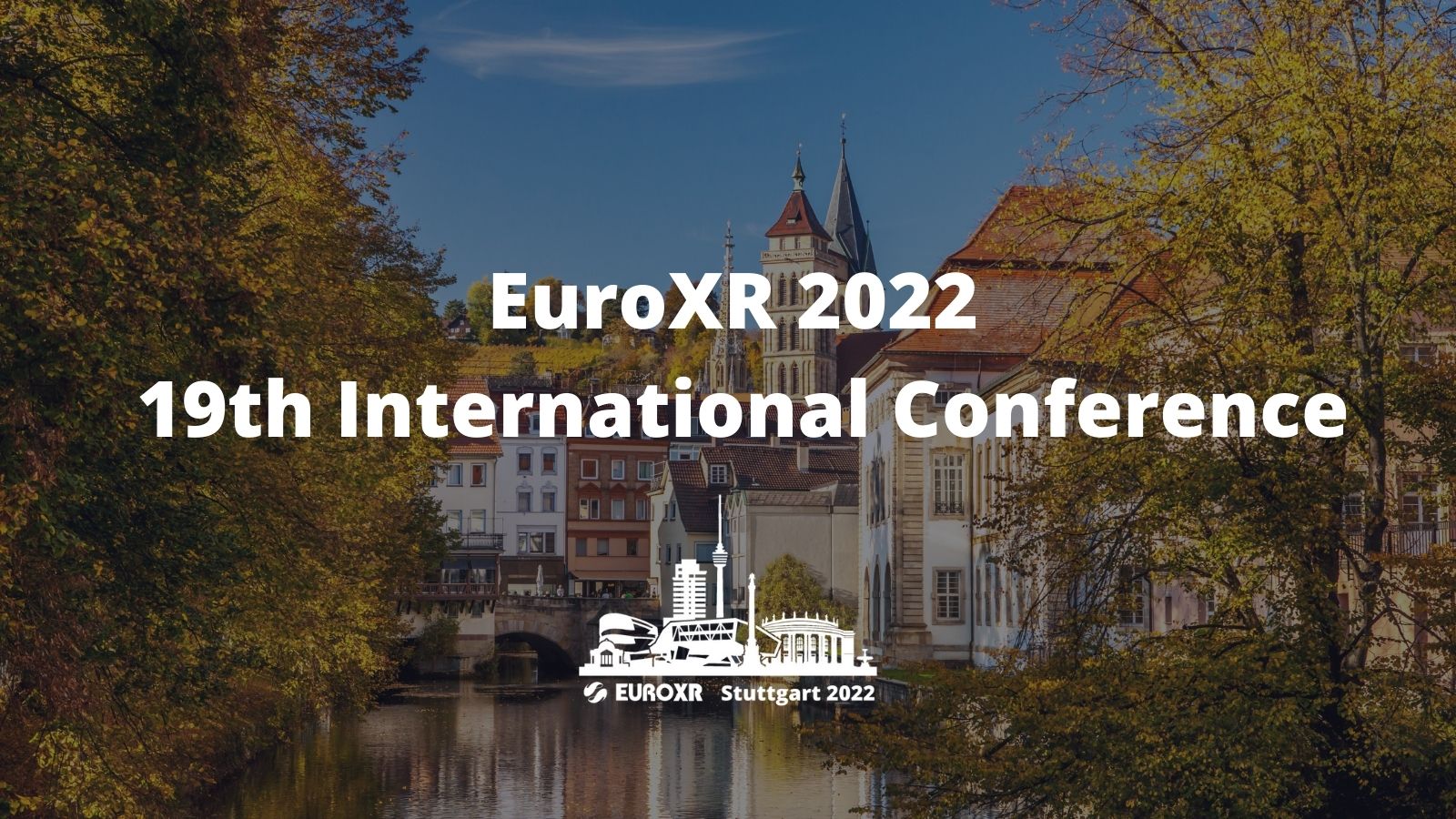 The focus of the EuroXR conference series is to present, each year, novel Virtual Reality (VR), Augmented Reality (AR) and Mixed Reality (MR) technologies, including software systems, display technologies, interaction devices, and applications, to foster engagement between industry, academia and the public sector, to promote the development of VR & AR technologies in new, emerging and existing fields.

This series was initiated in 2004 by the INTUITION Network Excellence in Virtual and Augmented Reality, supported by the European Commission until 2008, and incorporated within the Joint Virtual Reality Conferences (JVRC) from 2009 to 2013.