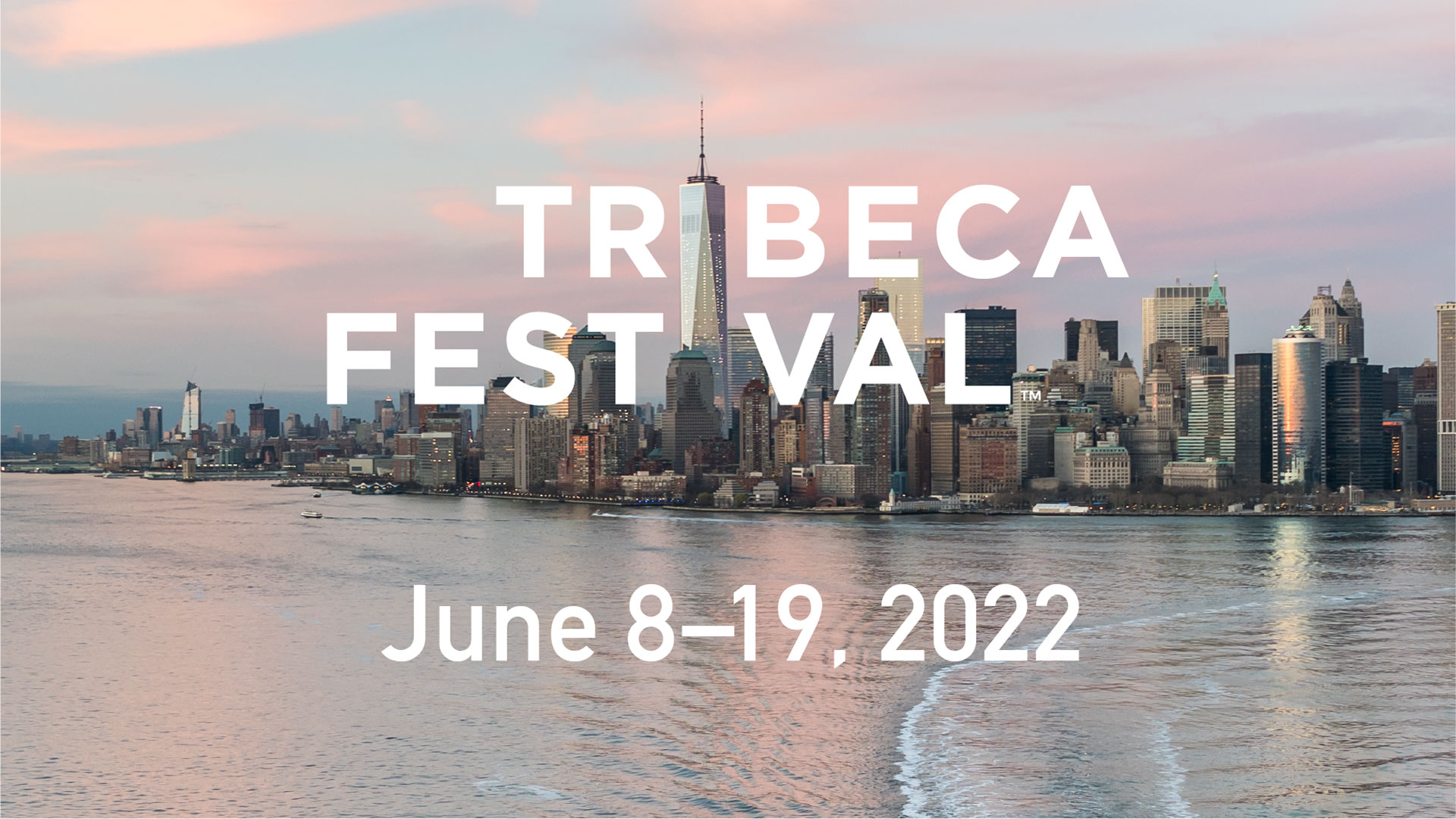 “We loved kicking off summer 2021 and were so proud to lead the re-opening of New York by bringing film and entertainment to communities in all five boroughs,” said Jane Rosenthal, Tribeca Enterprises and the Tribeca Festival Co-Founder & CEO. “Reflecting on where we are in this particular moment, we believe a combination of an indoor/outdoor festival will be the most exciting way to unite international audiences and our local community in this wonderful city next June.”

The Tribeca Festival today announced that its 21st edition will take place June 8-19, 2022 in New York City. For two decades the Festival has been a destination for new work from established filmmakers as well as emerging creators. Next June, Tribeca will continue its long tradition of exploring innovations in storytelling across film TV, VR, gaming, podcasts and more.

Submissions for the 2022 Festival will open on September 20 for all categories including: feature and short films, episodic storytelling (Tribeca NOW), immersive, podcasts, online premieres, and branded entertainment (Tribeca X).

The Tribeca Festival is where exciting voices such as celebrated directors Damien Chazelle, Jon Chu, Nia DaCosta and Ryan Coogler first launched their early acclaimed films. The Festival has also been among the first to recognize and highlight emerging new platforms such as gaming, VR, and most recently podcasts.

The 2021 Tribeca Festival was the first major festival to return to in-person audiences after a challenging 2020 and featured over 250 dynamic events and a borough-to-borough screening series which together, brought the festival directly to neighborhoods across all five boroughs and to some of New York City’s most iconic open-air venues. The Festival proudly welcomed over 100K+ attendees.

“We’re excited to welcome back creators from all mediums, entertainers and our audiences for another memorable experience,” said Paula Weinstein, Chief Content Officer of Tribeca Enterprises. “In 2022 we look forward to creating new ways to enjoy their work across New York’s unbeatable options of theatres, parks, rooftops and other innovative venues across the city.”

“2021 was a challenging year but also an inspiring one as we saw record high submissions and incredible work despite unprecedented obstacles.  As we open for submissions for Tribeca 2022, I can’t wait to be inspired again by what our indefatigable storytelling community creates as we embark on a new year of industry-wide rebuilding and reinvention,” said Festival Director and VP of Programming Cara Cusumano.

About the Tribeca Festival
Tribeca Enterprises is a multi-platform storytelling company, established in 2003 by Robert De Niro and Jane Rosenthal. Tribeca provides artists with unique platforms to expand the audience for their work and broadens consumer access to experience storytelling, independent film, and media. The company operates a network of entertainment businesses including the Tribeca Festival; the Tribeca TV Festival; its branded entertainment production arm, Tribeca Studios; and creative production company, m ss ng p eces. In 2019, James Murdoch’s Lupa Systems bought a majority stake in Tribeca Enterprises, bringing together Rosenthal, De Niro, and Murdoch to grow the enterprise.